The 153rd show returned to it’s May Slot for the first time since 2019. It took place on the 11-14th May at Balmoral Park outside Lisburn. The show proved to be as popular as ever with over 100k visitors throughout the week.

Not only were we there with our Bluegrass Trade Stand offering free feeding advice, feed samples and free goodies, we also sponsored the Schools Showjumping Championship.

The Bluegrass Schools Showjumping Championship took place on the Saturday morning were the next generation of showjumpers showed us what they could do, in a very competitive class. The results were close but in the end the Bluegrass Horse Feed Trophy was presented by Kenneth Irwin to the Omagh Academy team who overall finished on a score of 0 penalties with the quickest time. 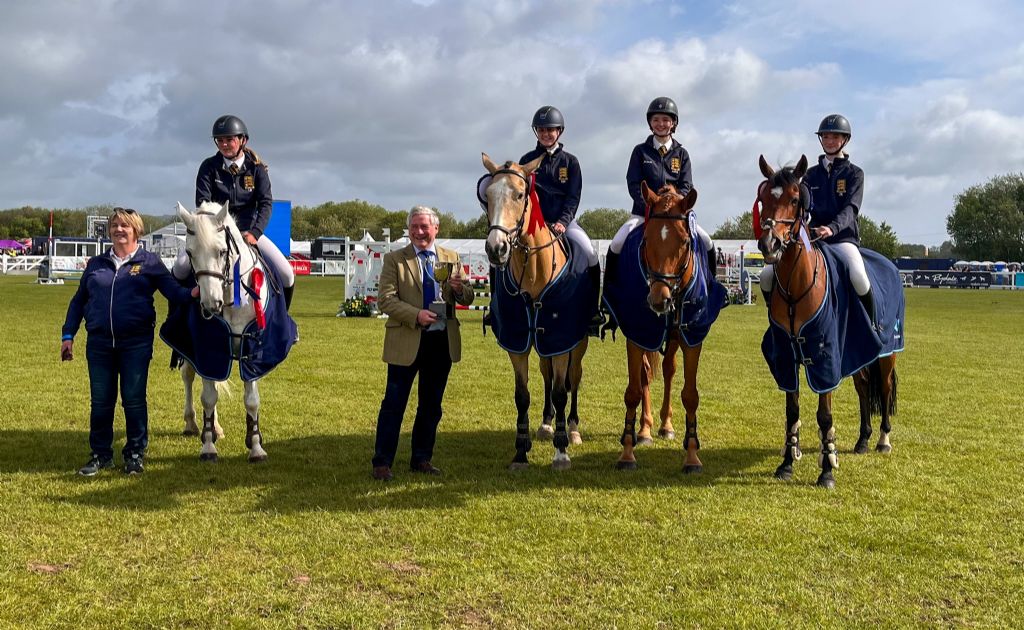 Johnny Steele also had a successful show with his young horses gaining lots of experience in the Young Performance classes along with picking up a 4th in the 5/6 year old Working Hunter Class. 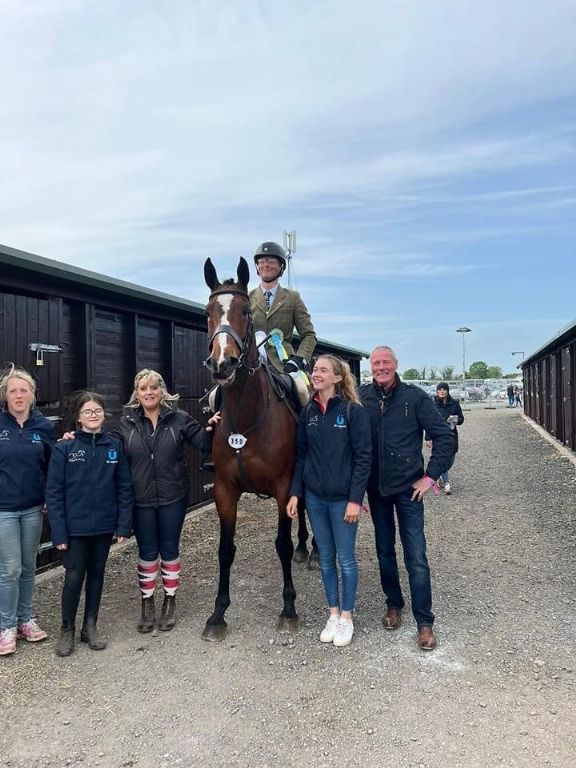 Brand Ambassador Seainin Mohan aboard the 2018 Irish Grand National Winner General Principle, took to the main arena to compete in the Racehorse to Riding Horse class, currently fed on the Re-Solve Cube. He behaved exceptionally and overall, they placed 5th out of 19. Onwards and upwards for this pair who have their eyes firmly set on competing at the Royal Dublin Horse Show. 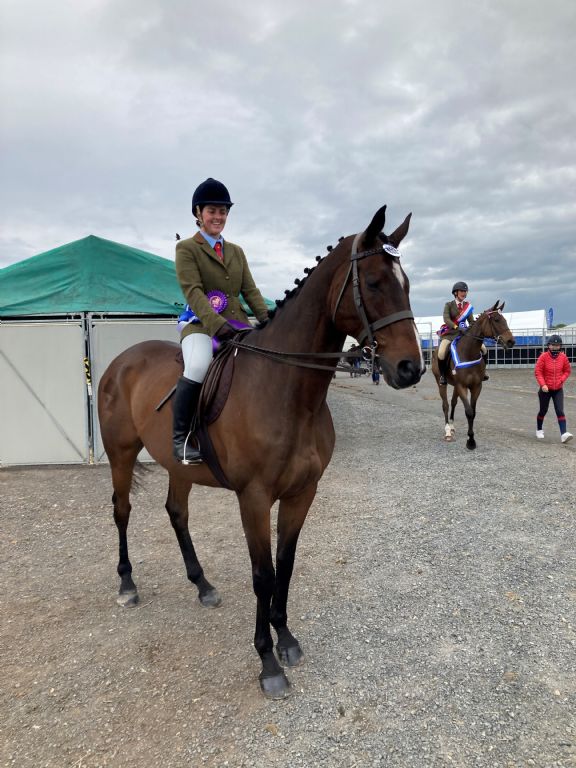 To top it all off Bluegrass customer Suzi Truesdale had an amazing show where Pablo was not only the Champion Donkey of the show but also the overall Champion of Champions for 2022. 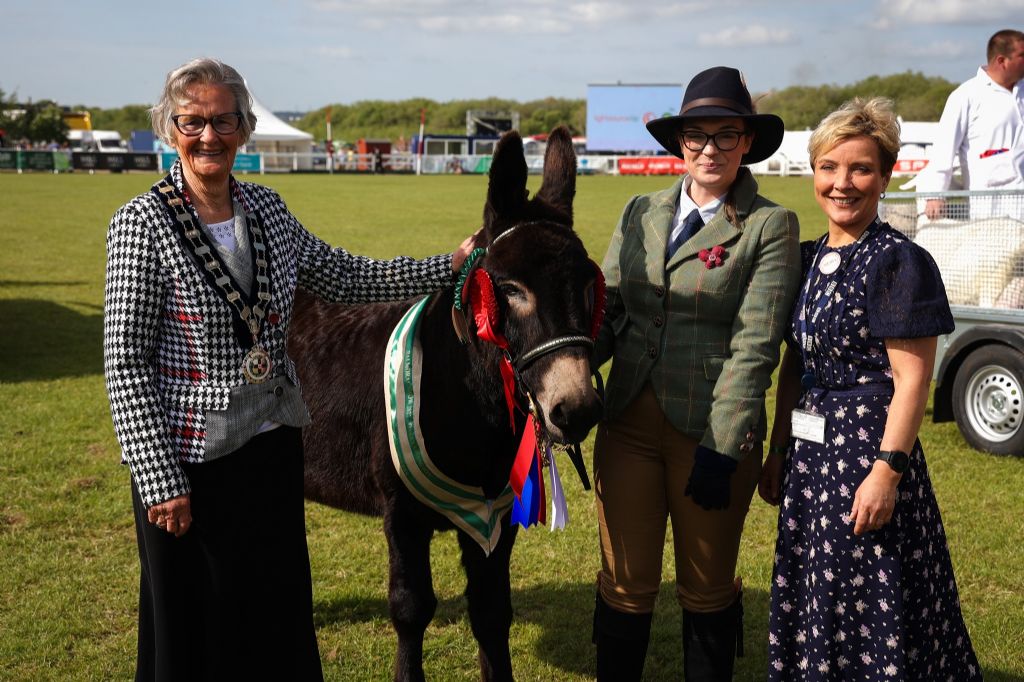 Congratulations to all #Poweredbybluegrass sponsored riders & customers who were competing at the show.

We also want to thank everyone who took the time to come visit our stand and to the team at Balmoral for organising a superb show.